Message: count(): Parameter must be an array or an object that implements Countable

Message: count(): Parameter must be an array or an object that implements Countable 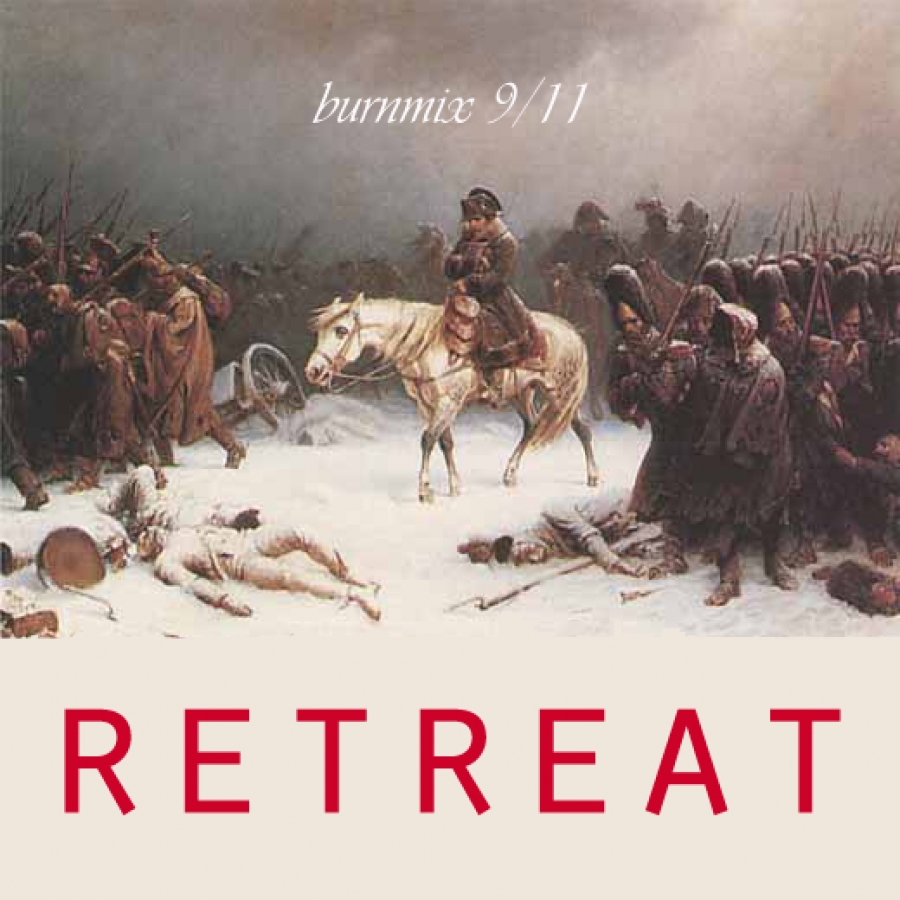 Back-to-school time; winter's on its way; and I am in full-on retreat mode.

This started out as a mix intended to provoke: Mastodon, Foo Fighters, Husker Du...  But I thought back to that image of John gripping the steering wheel on Route 9.  I just couldn't do that to him again.  Besides, Saunders and Kristin will just remain silent regardless of what I put on here, and there was no way I'd be responsible for waking Joe's baby.

So, I aimed for something lighter.  High-quality comfort food.

The amount of new music making its way into my life was becoming overwhelming.  I've been feeling like I can't keep up anymore.  Between the blogs, Pitchfork, Rolling Stone, Burnmix, Pandora, and whatever is blaring from the car that drives by my house every night at 9 pm, I've started feeling like enough is enough.  It dawned on me that I was listening to a lot of music, but I'd stopped listening deeply.

So, for this mix, I've returned to a few classics.  Many of these are songs that I've listened to for years.  Some--like the Roxy Music track--have been in my regular rotation for 25 years.  There are some new things on here, but even those touch on a sound that's deeply rooted in what I like.  There are some that I'm sure you've heard before, but maybe a new context will help you dive deeper into their sounds.

So, dig in and enjoy.

(Oh, and the songs are ordered in a specific, but very simple way.  Figure it out and win a prize.)